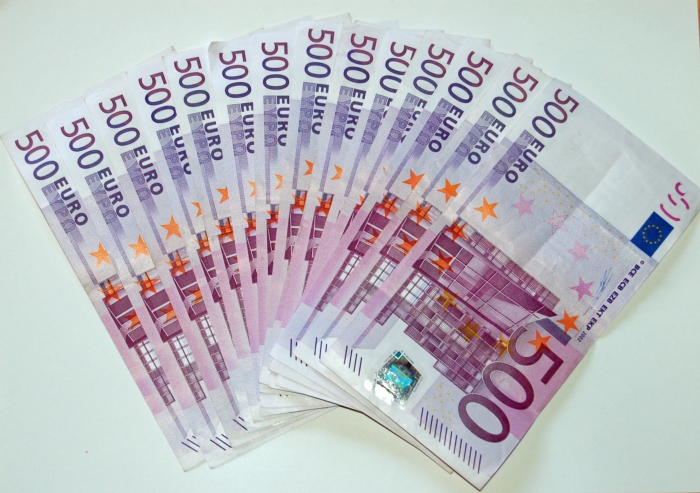 Earlier Today, I read an article from the notorious tester Michael Bolton titled “Testers don’t prevent problems“. I would like to use an example to counter this assertion end expand the conversation.

Disclosure – I am a firm believer in prevention over detection in product/software delivery.

The Fact– In today’s news, we read that the ECB will be stopping the print of the 500 euro banknote because of its association with money laundering and terror financing.

The Problem: According to the article, producing 500 euro bills was an error. It is a bug in the product “Euro currency bills and coins denomination”. In fact such bug has caused quite a lot of problems to our society according to what reported in the article.

Larry the tester – Let’s imagine that Larry, a tester, happened to be in the room where people where deciding the denominations of the euro notes. Let’s imagine he said “Hang on lads, this could be a problem as it would be easy to conceal large sums of money and smuggle them. Banknotes this valuable might help illicit traffic, should we stop at 200 or maybe even at 100?”

Let’s assume there were smart people in the room that decided to take the objection into consideration, made research to prove its validity and as a consequence decided not to print the 500 euro notes.

The Question – Could we say that Larry had helped prevent the problem?

I say yes, how about you?

Maybe you saw me here